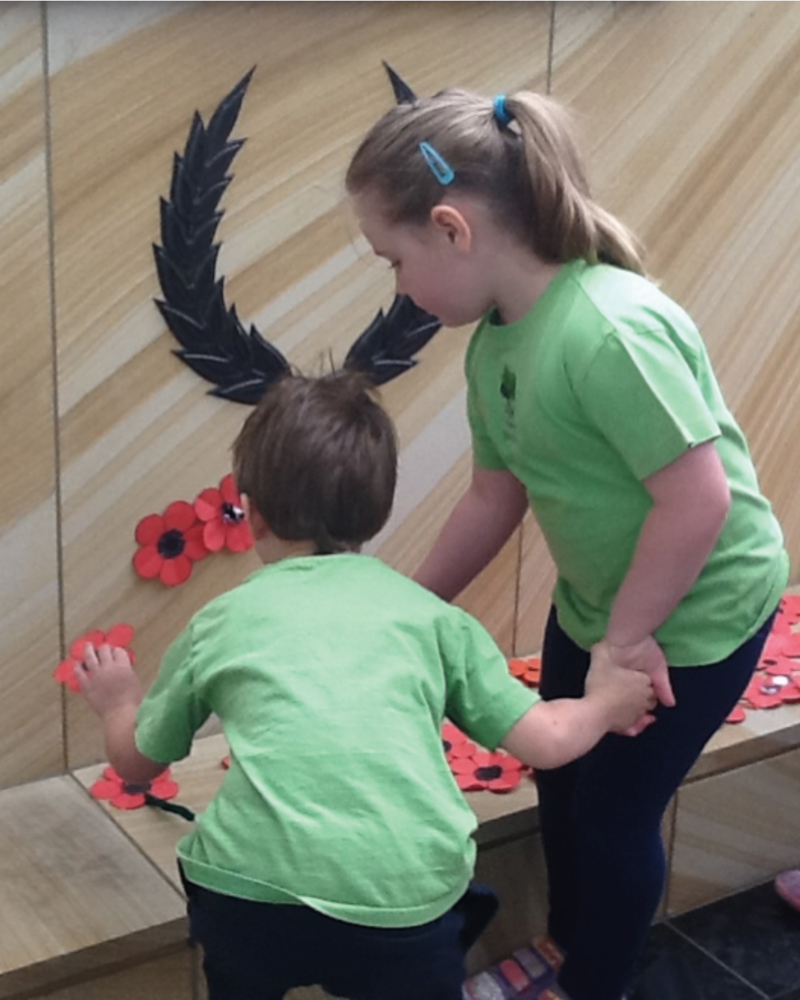 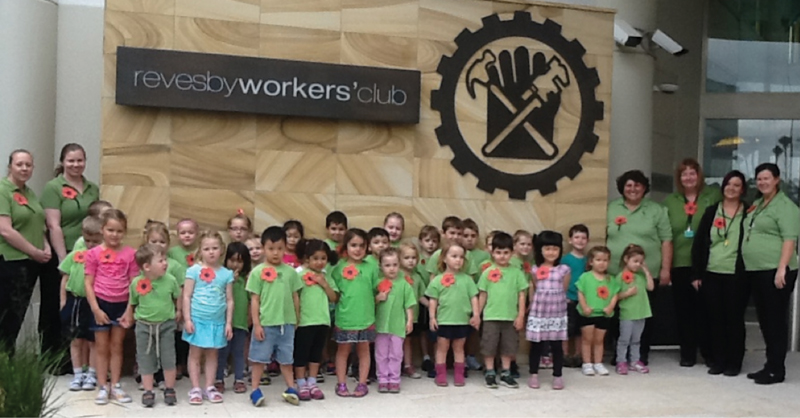 This year the 11th November marked the 96th anniversary of the Armistice which ended the First World War (1914-18). Each year on this day Australians observe one minute’s silence at 11am in memory of those who died or suffered in all was and armed conflicts. Today the children from the Pre-Kindy rooms walked over to the Revesby Workers’ Club and attended the 11am service.

Before leaving for the service, Miss Rachel and Miss Cara spoke to the children about why we were going over and why we hold Remembrance Day. The children then got their special poppies that Miss Kendall had made for them to wear to the service and quietly walked over to the cenotaph where the service was being held. At the conclusion of the service, the children placed their poppies on the cenotaph. 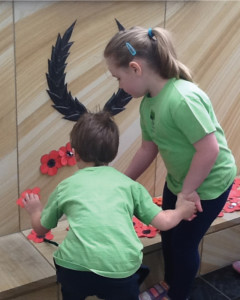 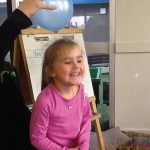 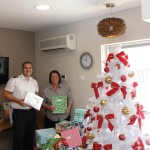